It does not happen often for a journalist to watch up close a celebration of real democracy in an African country. But this is exactly what happened to me as I landed in Accra, the capital of Ghana, at the very time when a new president was being installed.

It was a huge and festive occasion, with tens of thousand of people cheering in the streets. Whoever visits Ghana today bears witness to a single fact: Ghana is an oasis of peace on a troubled continent. It is one of the few African countries that have not been decimated by civil conflict since its people were forced to live together, no matter how deep were their cultural and religious differences. After turbulent years of military coups and internecine ethnic crises, Ghana accepted democracy as a way of life in 1992 and since then it has changed governments through the ballot box.

Last December, Nana Akufo-Addo, the leader of the opposition New Patriotic Party, won the presidential election with 53.8 per cent of the vote, defeating President John Mahama, who readily conceded. It was the third time since 2000 that a Ghanaian government had been voted out of office, after hotly contested but peaceful elections. The gist of the matter is that Ghanaians have clearly decided that that they will never entrust power too long into the hands of one party. The NPP, the party that was out of power for eight years, now faces the tough job of restarting the economy, debilitated by a debt crisis in a climate of public discontent. Yet, Ghanaians are proud to be masters of their destiny, and a reflection of American democracy (not to mention political turmoil), to the point that they claim to be “God’s own country in Africa.” Huge billboards all over the nation proclaim that Ghana is devoted to peaceful elections. But also to change, one might add, as tradition seems to be that the NPP or the National Democratic Congress will not stay in power more than two terms. People are indeed harsh judges of their tenure.

Historically, Ghana has the distinction of having been the first sub Saharan colony to gain independence from Britain in March 1957. The country has a rich history and traditions, good and bad, which are hard to die. It takes its name from one of the great inland trading empires that flourished in West Africa from the fourth to the 11th century AD. The Akan group of people migrated from Mesopotamia to Africa and settled in present day Ghana. They spoke a language very close to Arabic. The Arabs named Ghana from a Semitic rendering of “Akane.” The Akans moved south in search of arable land to farm but were forced to find shelter in the forest belt to avoid constant warfare. In the 13th century, they settled in what is presently northern Ghana at Gonjaland and became house builders, Adansifo. They were the ancestors of the Asantes. They got their name from the fact that five original clans got together to fight the common enemy of the Denkyira. Since it was because of war (Asanti) that they united, they became known as the Asante. A defeat by another tribe taught them an important lesson — that a stronger union would enable them to withstand any future hostility.

Centuries later, the Asante Kingdom was the only West African force that fought the British, who were trying to establish control over a vast territory. Guns finally overcame the fierce resistance of the Asante Kingdom that was annexed as British territory in 1902. The Queen of England, Elizabeth II, appointed the first governor of the Gold Coast, as the territory became known. The last governor, Charles Noble Arden-Clarke, released Kwame Nkrumah from imprisonment in 1951 and facilitated independence in 1957. Nkrumah had studied at Lincoln University in Pennsylvania , preached at black churches in New York and Philadelphia and as a left wing radical worked for the decolonization of Africa. Within six years of his release from prison, Nkrumah became the leader of an independent nation, acclaimed as the “redeemer.” With a Marxist perspective, he believed capitalism had malignant effects in Africa. He tried to reduce Ghana’s dependence on foreign capital and technology to become truly independent in the mold of socialism. He failed and became increasingly authoritarian to the point of ordering the arrest of strike leaders and opposition politicians. In 1966, while he was on a state visit in North Vietnam, Nkrumah was overthrown. He never returned to Ghana but finally his remains were buried in a Chinese-built memorial tomb and park in Accra. Today, Nkrumah is celebrated in Ghana as the founder of the country.

Such are the vagaries of politics in Africa that the author of the coup against Nkrumah, General Kotoka, who had become the new leader, was in turn the target of an abortive coup that killed him in April 1967. Today, the international airport in Accra bears his name. In 1978, another coup brought to power another general, Frederick Akuffo. He did not last long. He was overthrown in another military coup and executed in June 1979. The leader of the new coup was not a general, but a flight lieutenant, Jerry Rawlings, who seized power in May 1979. The coup was initially unsuccessful, and Rawlings was arrested but then released by other military officers. He became head of state but soon enough handed power to a civilian, Hilla Limann, who had won the presidential elections called by the same Rawlings. Rawlings, however, was not finshed. He toppled Limann in yet another coup and installed himself as a military dictator for 12 years until he was elected president in 1993. He held the post until 2001 when John Agyekum Kufuor’s New Patriotic Party came to power.

The Ghanaian irony is that many in the West praised Rawlings as a democratic figure, a definition that certainly fits compared to long-lived barbarous dictatorships in Africa, from Sierra Leone to Zimbabwe. To be sure, Rawlings had become a sort of “folk hero” for denouncing the notoriously corrupt senior military officers. He remained in power until 1992 when he resigned from the armed forces, founded the National Democratic Congress and became president from 1993 until 2001. After two terms in office, Rawlings stepped down and endorsed his vice president John Atta Mills, who then lost the elections, once again judged free and fair by international observers. John Kufuor of the new Patriotic Party became president and served two terms. In 2009, Mills tried again and won with 50.23 per cent of the vote. Ghana prospered to the point that in 2011 it became the fastest growing economy in the world. Last December, Nana Akufo Add beat president Mahama and the NPP returned to power. Former president Rawlings was present at Akufo’s inauguration on Jan. 7. By chance, I had arrived that day for a visit to Ghana and watched the festive inauguration in the great square adjacent to the iconic arch bearing the great black star of Ghana.

The role of Ghana as a democratic nation and an agent for change played out dramatically a few days later when the pressure of the West African countries and the international community helped the people of the nearby small nation of Gambia to get rid of Yahya Jammed, a typical African tyrant who had held power for 22 years. The threat of military intervention forced him to accept the result of an election won by Adam Barrow and to go into exile, albeit with millions of dollars stashed away overseas and a fleet of luxury automobiles. He was the first president to relinquish power in Gambia since independence from Britain in 1965. This time, the old deprecating adage WAWA (West Africa Wins Again) had a happy ending. 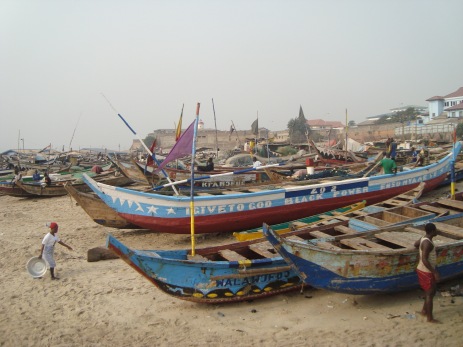 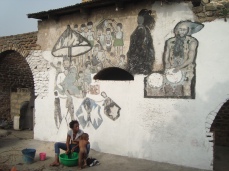 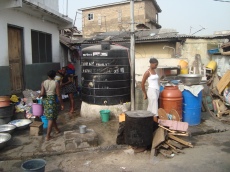 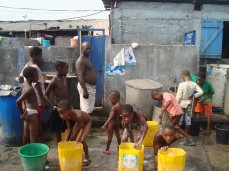 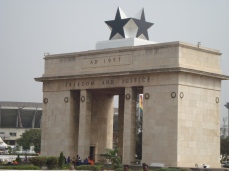 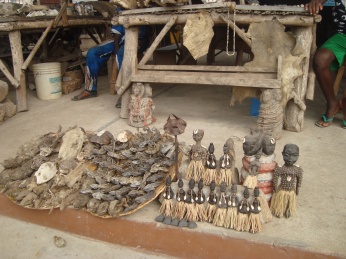 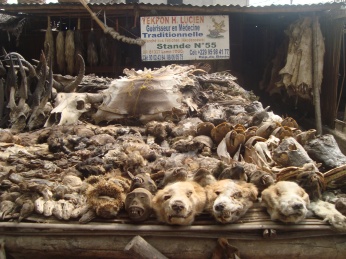 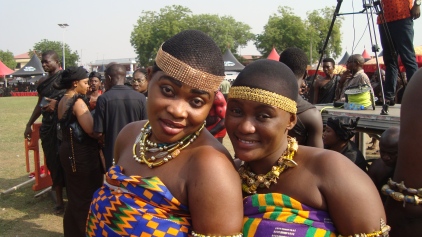 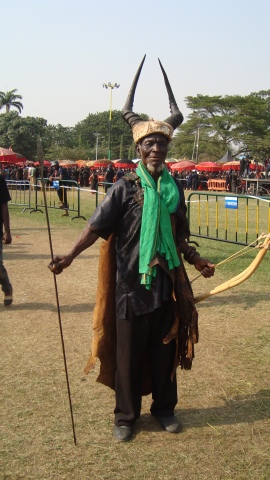 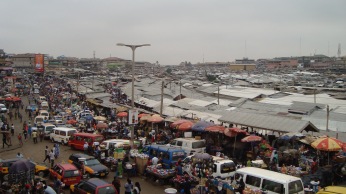 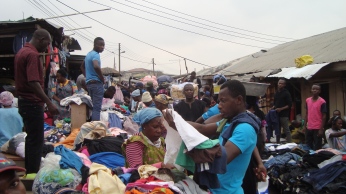 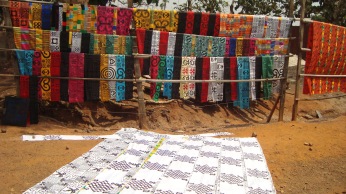 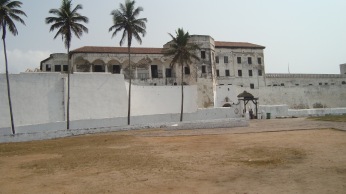 One thought on “The mystifying, exhilarating democracy of Ghana”